Introduction
RedtuzkUI is an external edit for ElvUI and Shadow & Light.
It's a clean and functional interface, that doesn't skimp on usability for the sake of aesthetics.
The UI is designed for DPS and tanks, with a healing returning very soon™.
It's intended use is for 1920x1080, but it will work on other resolutions aswell. 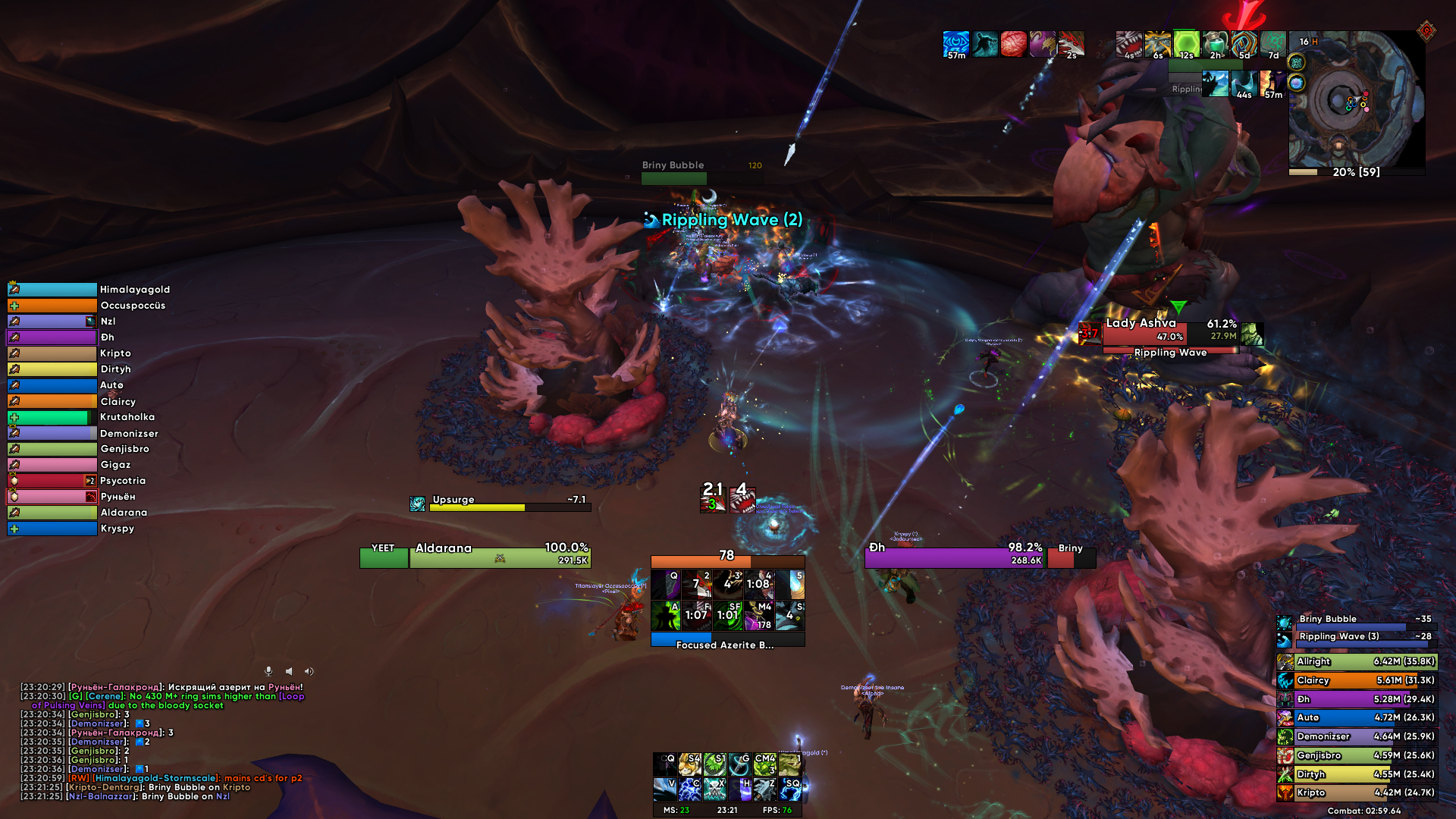 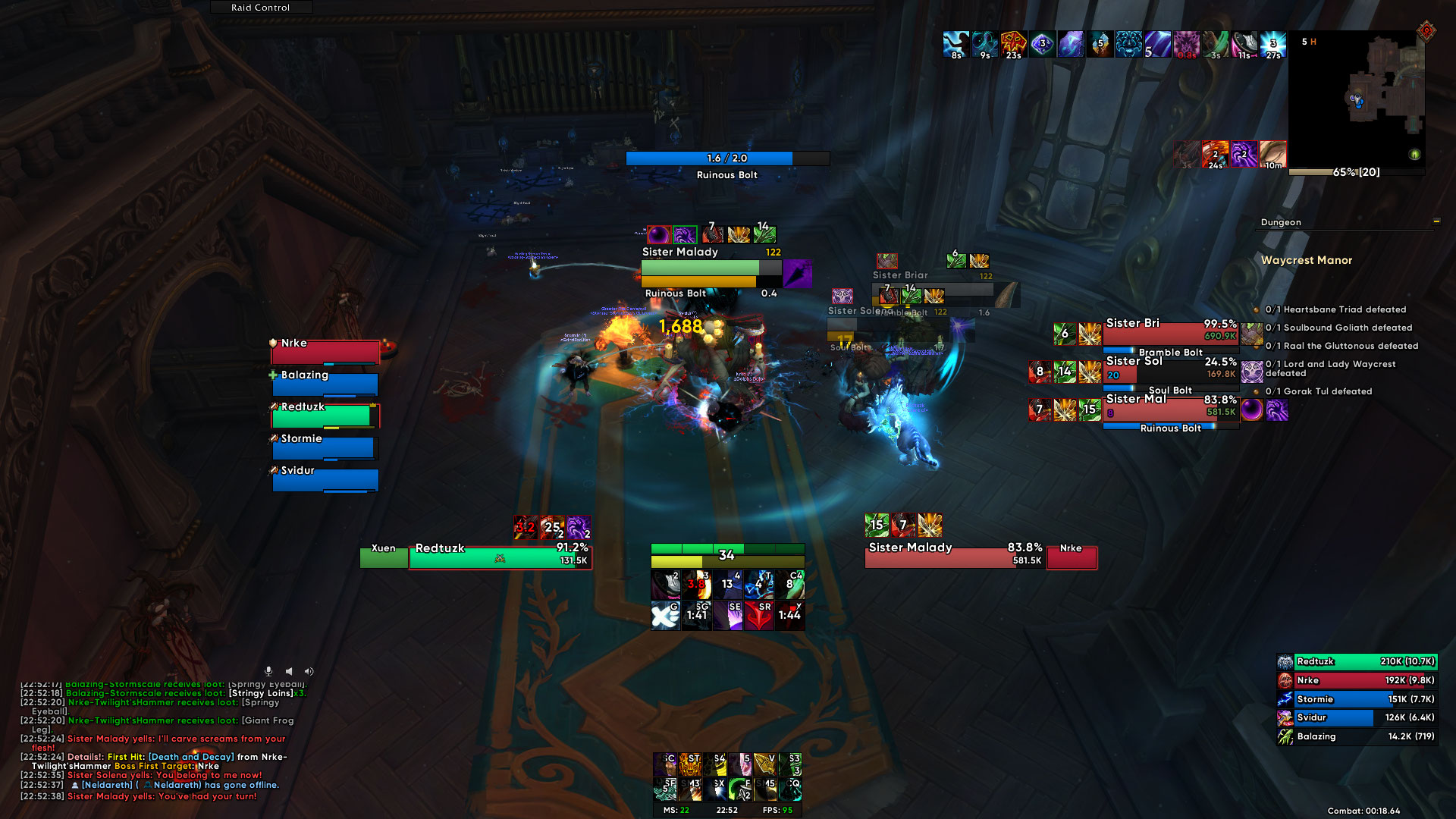 Sorry, comments have been disabled by the owner of this addon.