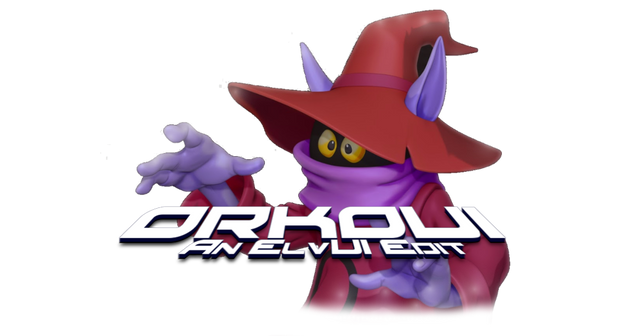 
I have been working on this addon since 2009. Now it is set up in ElvUI (not included) and as of V10 all graphics can be re-sized and also re-colored.
There are two layouts included with this. Version 1 is a more graphical layout with all the art on the bottom of the screen.
Version 2 is a more minimalistic layout which is what I personally use. More suited for healers or if you want to immerse yourself in the world!

Note As of now, you can NOT freely swap between the two layouts and keep changes you make to them. I will fix this some day when I have time.
I do not get donations or get paid for this so any requests or fixes will happen when I feel like it. 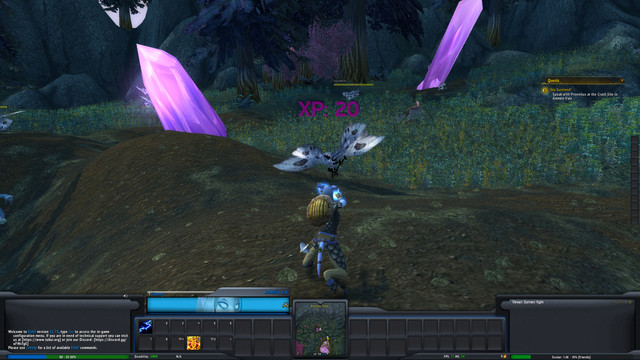 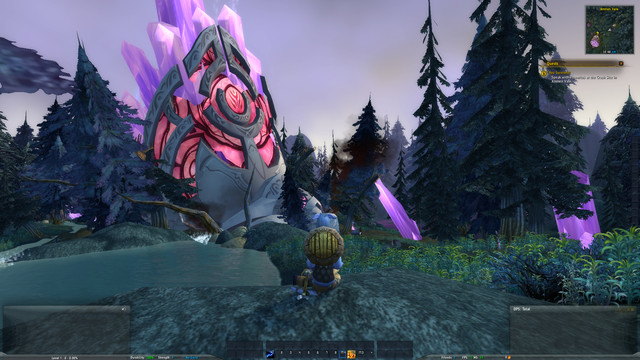 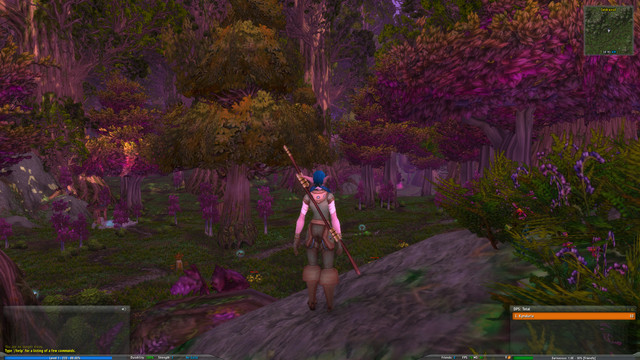 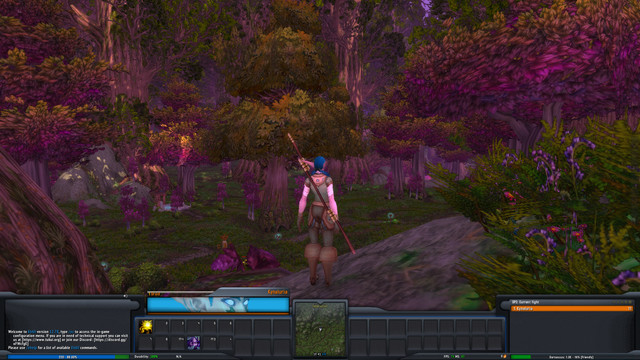 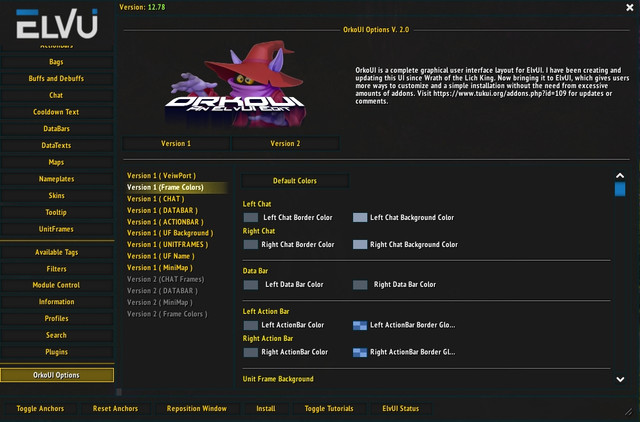 v10 5/7/2022
New overhaul of code and included two layouts.
Version 1 Layout is a graphical style
Version 2 Layout is a minimalistic style
All frames on both versions can be adjusted in size and position and color!
Still need to install a way to save custom panel sizes in case you flip to a different layout version

8-21-18
Version 1.0 Release
(This UI has been around since Wotlk, hence the version 9. Changed it to version 1 now since being ported to ElvUI)
Changed some things in the structure of the layout. Moved and seperated the profiles into their own folder.
Added the Top Bar back and moved the Location, Guild and Friend Data Texts there
Changed how the layout swap happens. Now you are forced to ReloadUI to clear excessive panels from building up.
Added new logo
Changed version number back to 1.0 since being new to ElvUI.

Packaged into one folder. Client issues should be gone. Fixed panels from turning off in vehicle ui.

Changed the art panel to new style.
Created and added my own plugin for the panels. It is required for this addon
Added class color panels as a new layout choice.
Added a healer layout to make room for raid frames. Recommend using VudDo for the healer layout
Reputation Bar is now next to chat window (vertical)
Honor Bar is next to Damage meter (vertical)

Updated folder structure to fix Tukui Client errors
Removed a few addon profiles until I can get them working correctly.

Known Issues
Data Text Bars 2 throws an error when installing profile. Not sure why but it does not carry over once the setup is complete.

Fixed Class Bar not being attached to Player Frame. Caused issue with player frame panels.
Need to fix some of the pre-loaded Addon profiles or will remove completely until I can.

I really like this UI! Been having some trouble getting it to fit my resolution but hopefully I can get it to fit.
You must be logged in to comment. Please login.