1 by Deleted User 52
Major Release With Patch 8.1.5 March 12
With the release of patch 8.1.5 on March 12th, we will be releasing the next major version of ElvUI, namely ElvUI v11. The main thing about this release is that it will contain our brand new nameplates, rewritten to utilize oUF, the unitframe framework which the unitframes are also built on. This will bring a lot of advantages, and one disadvantage. I will go over that below. 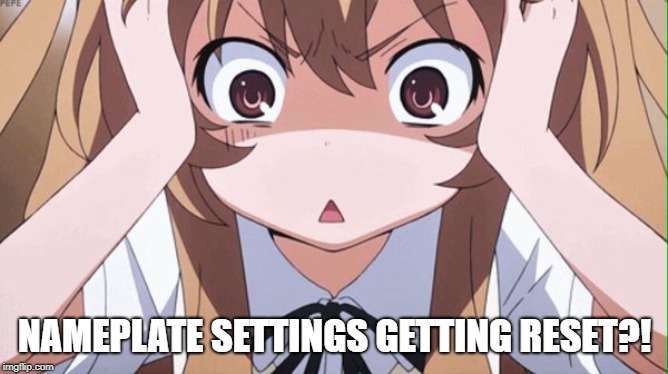 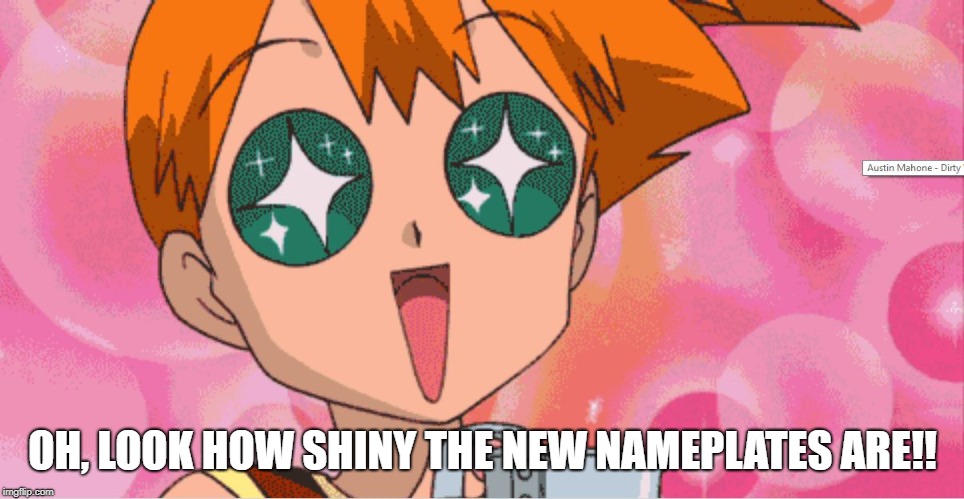 6 by mon1800
while i love your addon, your plates have always been terrible imho. hopefully this will be like tidy plates and allow custom SHAPE plates so i can get rid of another addon.
Deleted User 52
Deleted User 52

Our nameplates have something no other nameplates do;
Style Filters. That allows you to customize the nameplates based on a series of triggers->actions. That is not new functionality though, as our current nameplates have those already.
samukarb
samukarb