I don't know it this is the right process, but I have some suggestions, which I think would make ElvUI even better than it already is and hope you think so, too.

1. Loot Method Monitor (& Switcher):
I've solved this with a WA I wrote for now, but I think a native DataText that shows the current Loot Method/Loot Threshold and the name of the Loot Master would be very nice. With my WA, you can also switch back and forth between two loot methods, but that's not even necessary, I guess. 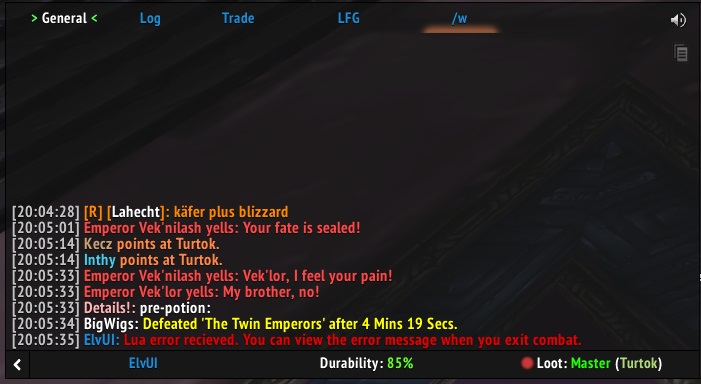 
1. DataText "Buff Count"
With the limit of 32 Buffs in Classic it is nice to know how many buffs you currently have on you. This could also be implemented with a very simple, native DataText. 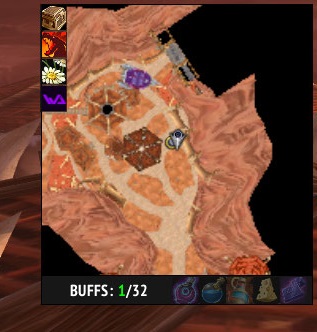 Hope to get some positive feedback from you guys and thanks for your continous work on this awesome UI!